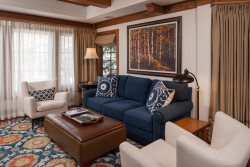 The Vail Film Festival Screenplay Competition is a vehicle for aspiring screenwriters to get their script read by established film producers, managers, and agents who are actively working at the top level of the film industry.

To submit your screenplay or learn more about the Film Festival, click HERE.

Jump to a Rental